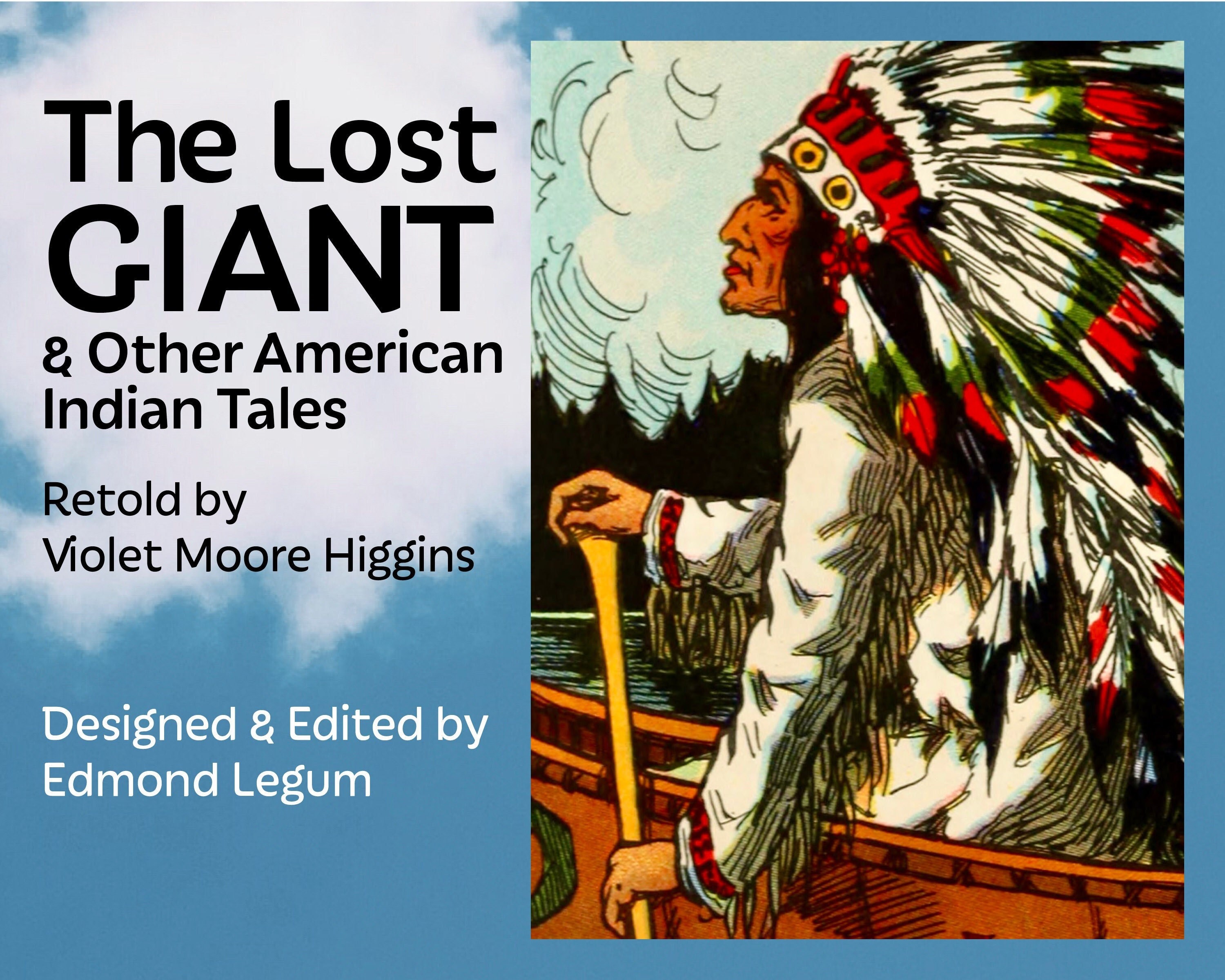 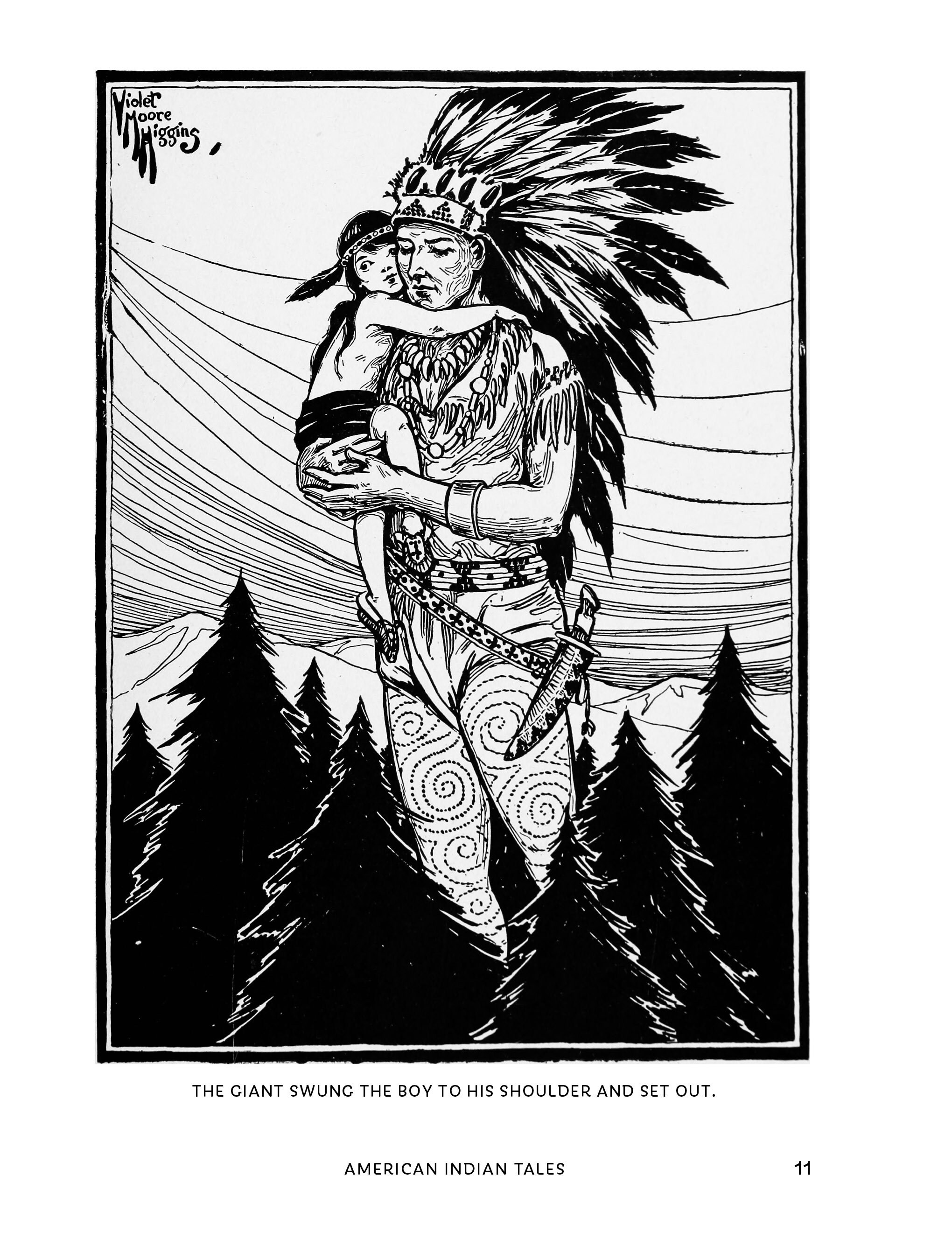 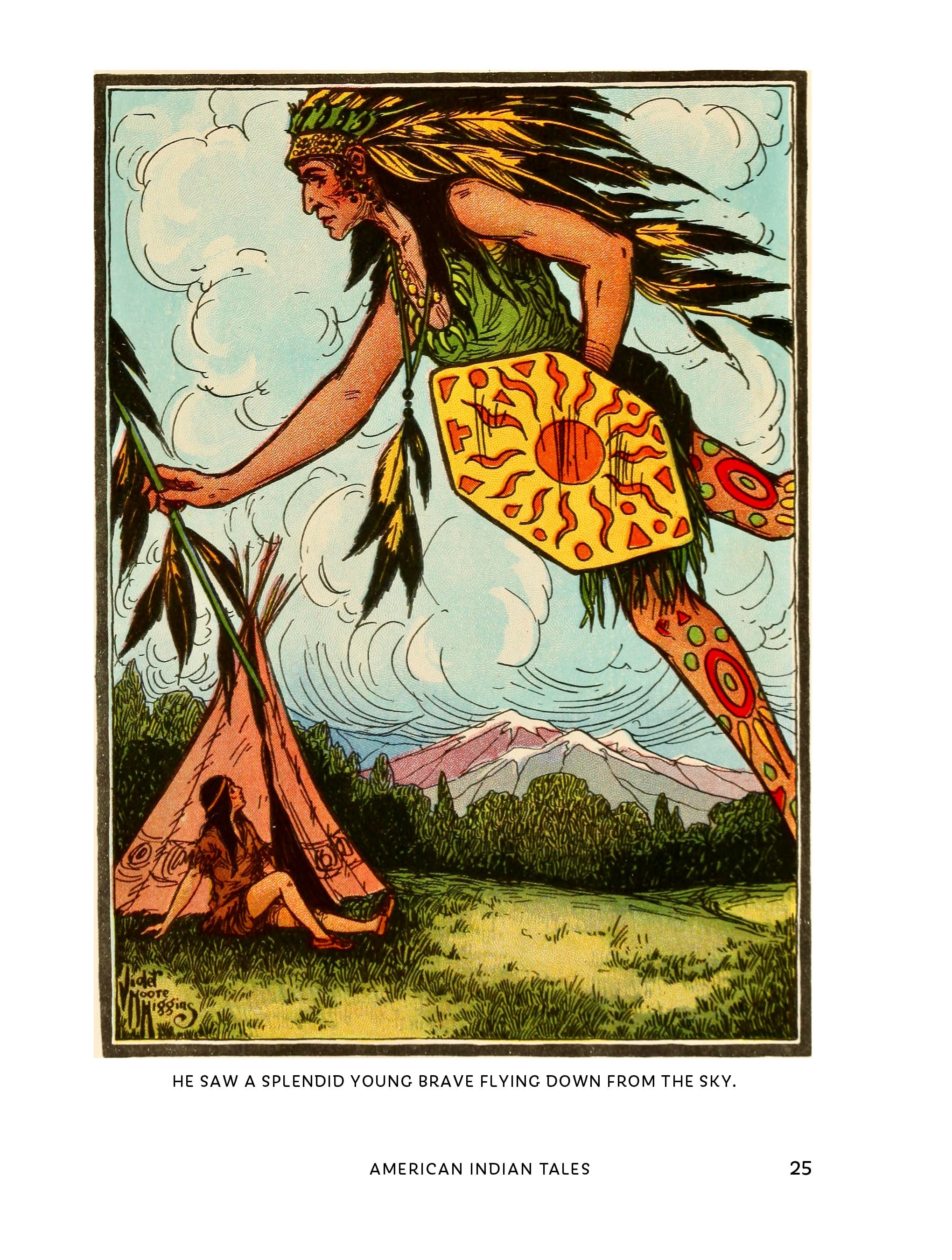 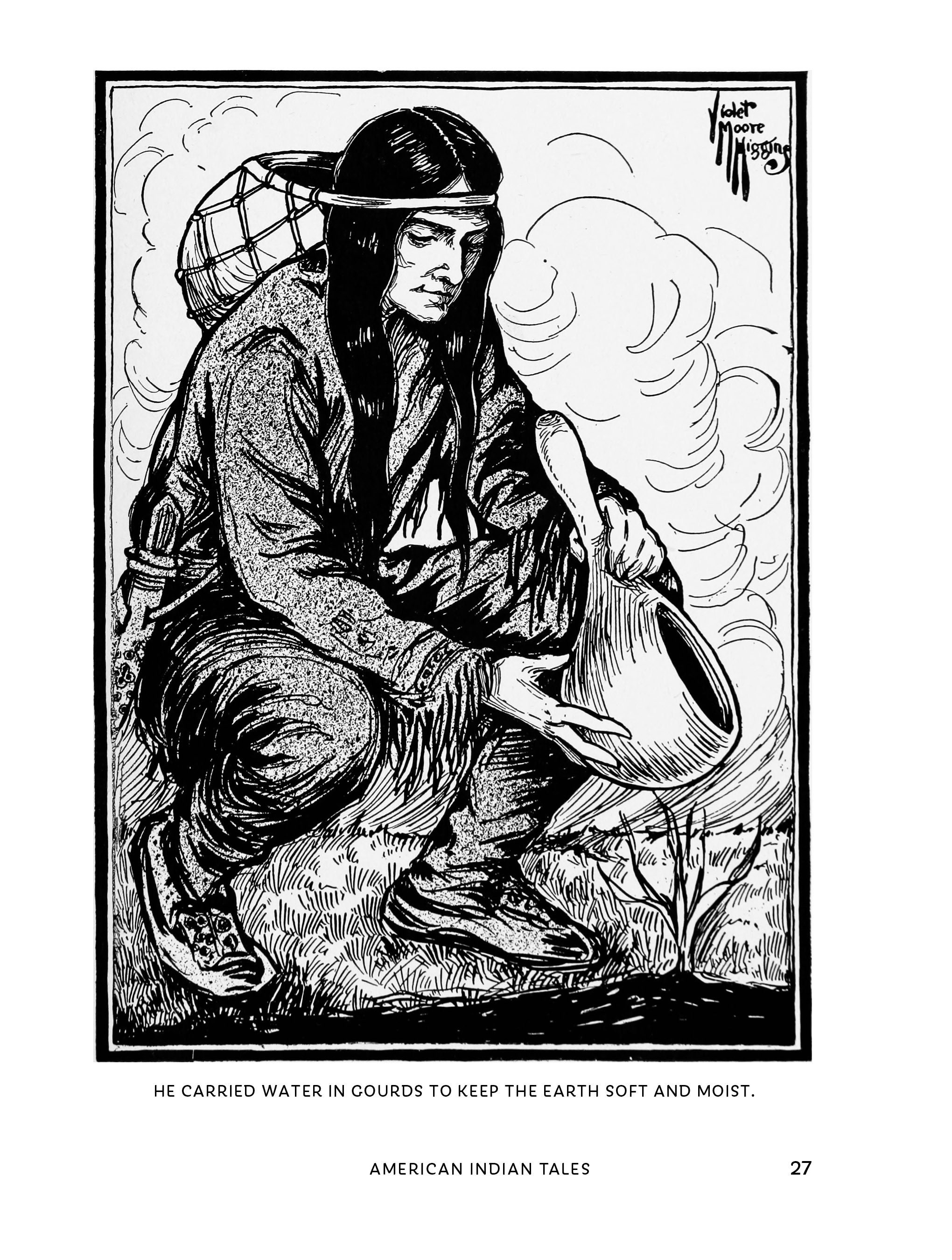 Among the Indians who used to roam over our Western prairies in such vast numbers, story telling was of the greatest importance. From the opening of spring, through the summer, and far into the fall, the men and older boys of the tribe were out each day hunting the deer in the hills and the buffalo on the plains or spearing fish in the streams. The women and girls meantime were occupied with their household duties about the tepees.

But at last came the long winter months when game was scarce, and the old trails were covered with a blanket of snow. Then the Indians would retreat to the snug wigwams, and there await the coming of spring again. They had no books, newspapers, or magazines to read. No TV, Internet, or cellphones with which to while away those long winter days, and life would have been dull indeed had it not been for their ability to tell stories to each other.

They never lacked material out of which to build those tales, Each bird and beast, each herb and flower; in fact, every living thing that ran, or crawled, or flew about their native forests was known to the Indians. They studied the habits of the wild creatures to an extent that we might well follow.

Then there were other forces that entered into their lives and stories. In the flash of lightning from a dark cloud, in the roll of thunder, in the rush of wind, or in the roar of waters tumbling over a cliff into the river below, they heard the voice of the Great Spirit, unseen but powerful.
And so all their legends were woven around these things and were full of strange incidents that had happened to them on their hunting trips. Many included adventures that had been related by their fathers and grandfathers around the winter camp fires years and years before.
Let us imagine that we, too, are curled up comfortably on a deer-skin in a chief’s tepee, close beside the glowing camp fire, whose flames cast a ruddy light on the circle of sun-bronzed faces all about it, especially on that of the chief who, pipe in hand, is just about to relate some of these old legends of the American Indians.

Your files will be available to download once payment is confirmed.

0 items in your cart